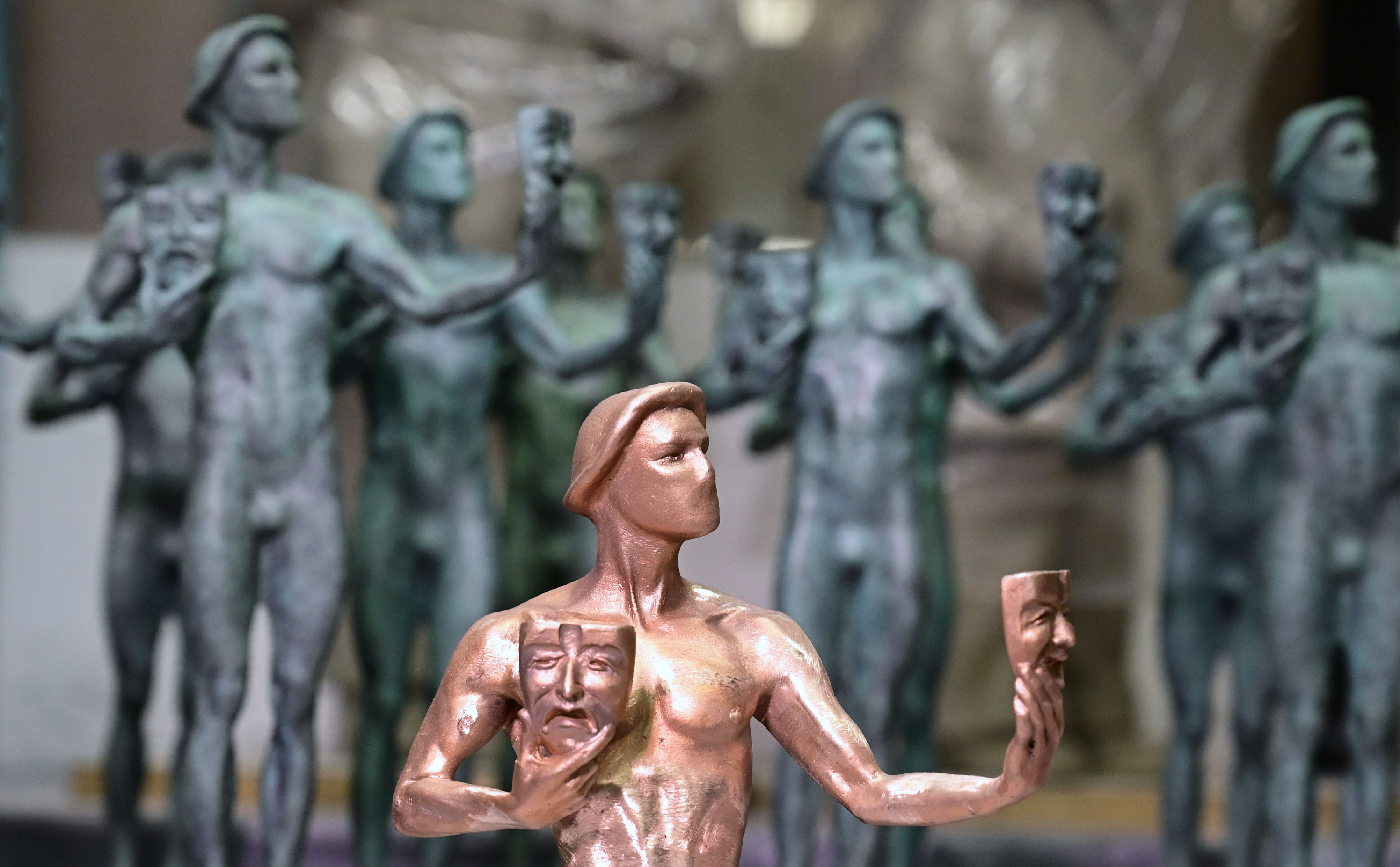 Netflix is slowly starting to make more waves in the world of livestreaming, as the company has snagged the rights to broadcast the Screen Actors Guild Awards. This year’s ceremony will take place on February 26th and stream on Netflix’s YouTube channel. Starting next year, Netflix will livestream the SAG Awards globally on its own platform as part of a multi-year deal. Until last year, the ceremony aired on TBS and TNT.

“The SAG Awards are beloved by the creative community and viewers alike, and now even more fans around the world will be able to celebrate these talented actors,” Bela Bajaria, Netflix’s head of global TV, told Variety in a statement. “As we begin to explore live streaming on Netflix, we look forward to partnering with SAG-AFTRA to elevate and expand this special ceremony as a global live event in 2024 and the years to come.”

The Screen Actors Guild Awards are coming to Netflix!

Starting in 2024, The SAG Awards will stream live on Netflix globally — and you can catch this year’s ceremony, live Feb. 26 on Netflix’s YouTube channel. pic.twitter.com/5WvhgKSIjW

The SAG Awards are a key precursor for the Oscars. They offer a glimpse into how Academy Awards voters are leaning, particularly for the acting categories. TV performances are honored at the event too. The Netflix announcement comes on the same day that this year’s SAG Awards nominees were revealed — on Netflix’s Instagram account.

Netflix has only just started dipping its toes into livestreaming as it pursues more ways to engage subscribers and bring in new ones. In November, the company announced its first livestream event for its own platform. It will broadcast a Chris Rock standup special on March 4th.