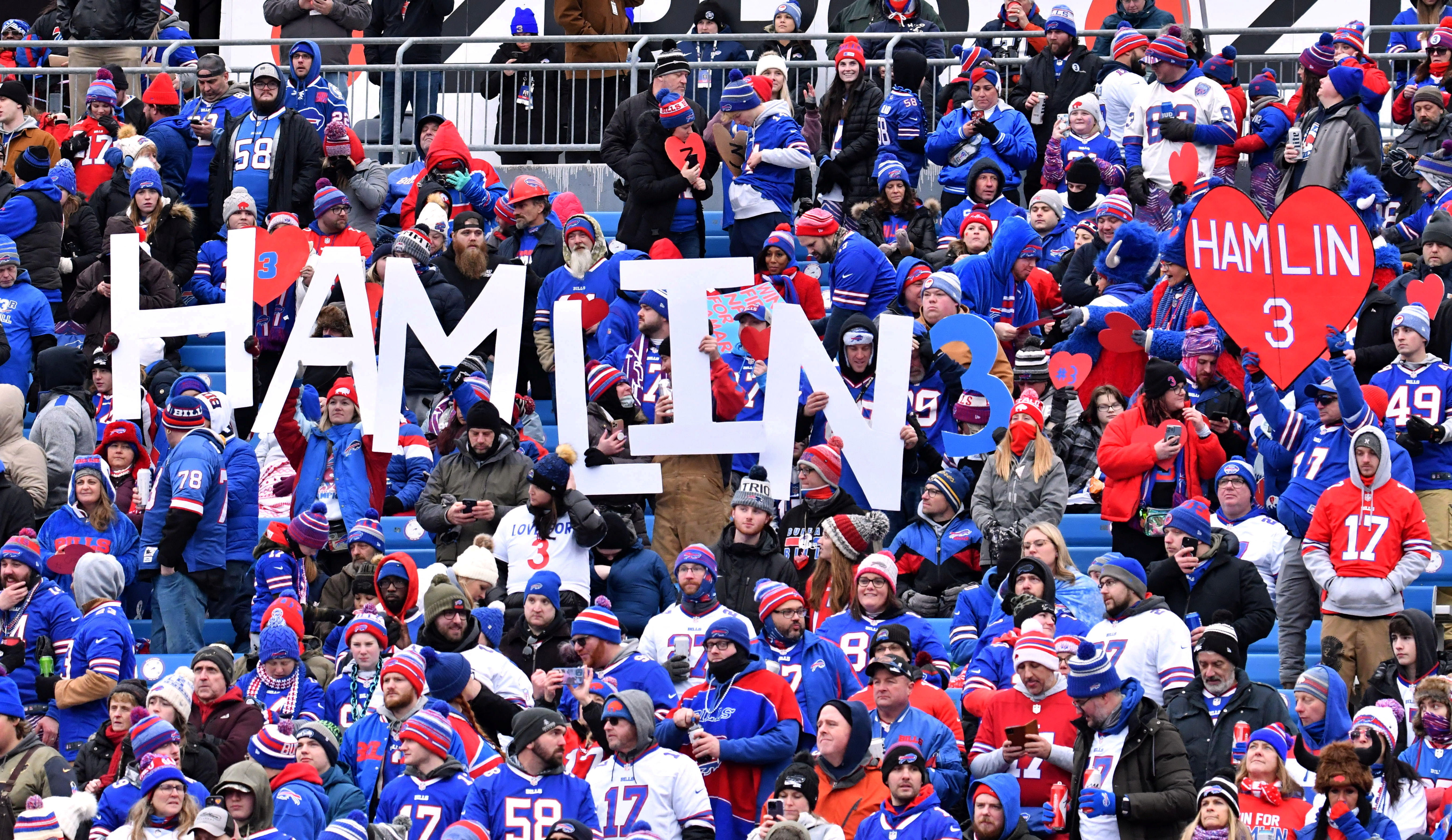 Madden NFL 23 developer EA Sports says it will remove CPR touchdown celebrations from the game in light of Damar Hamlin’s recent life-threatening injury. Hamlin, a second-year safety with the Buffalo Bills, suffered an on-the-field cardiac arrest on January 2nd during a Monday Night Football match between the Bills and Cincinnati Bengals. Following a routine tackle of Bengals wide receiver Tee Higgins, Hamlin collapsed to the ground. The incident saw the Bills’ medical team administer CPR to Hamlin, and an ambulance eventually transported him off the field to the University of Cincinnati Medical Center for critical care.

Not home quite just yet🏡🫶🏾. Still doing & passing a bunch of test. Special thank-you to Buffalo General it’s been nothing but love since arrival! Keep me in y’all prayers please! #3strong

“EA Sports is taking steps to remove the celebration from Madden NFL 23 via an update in the coming days,” a spokesperson for the studio told CBS Sports. Incidentally, the announcement comes just days after Pittsburg Steelers linebacker Alex Highsmith took part in a CPR celebration during his team’s Sunday win against the Cleveland Browns. The incident raised more than a few eyebrows on social media. “I just don’t want people to think of me that way and think I was doing anything,” Highsmith said after the game, according to the Pittsburgh Post-Gazette. “Because I would never, ever, ever, ever want to do that intentionally, and I never ever would do that.” On Tuesday, Hamlin shared an update on his recovery, posting on Twitter that he was at Buffalo General Hospital and completing a series of tests to ensure his heart is okay.