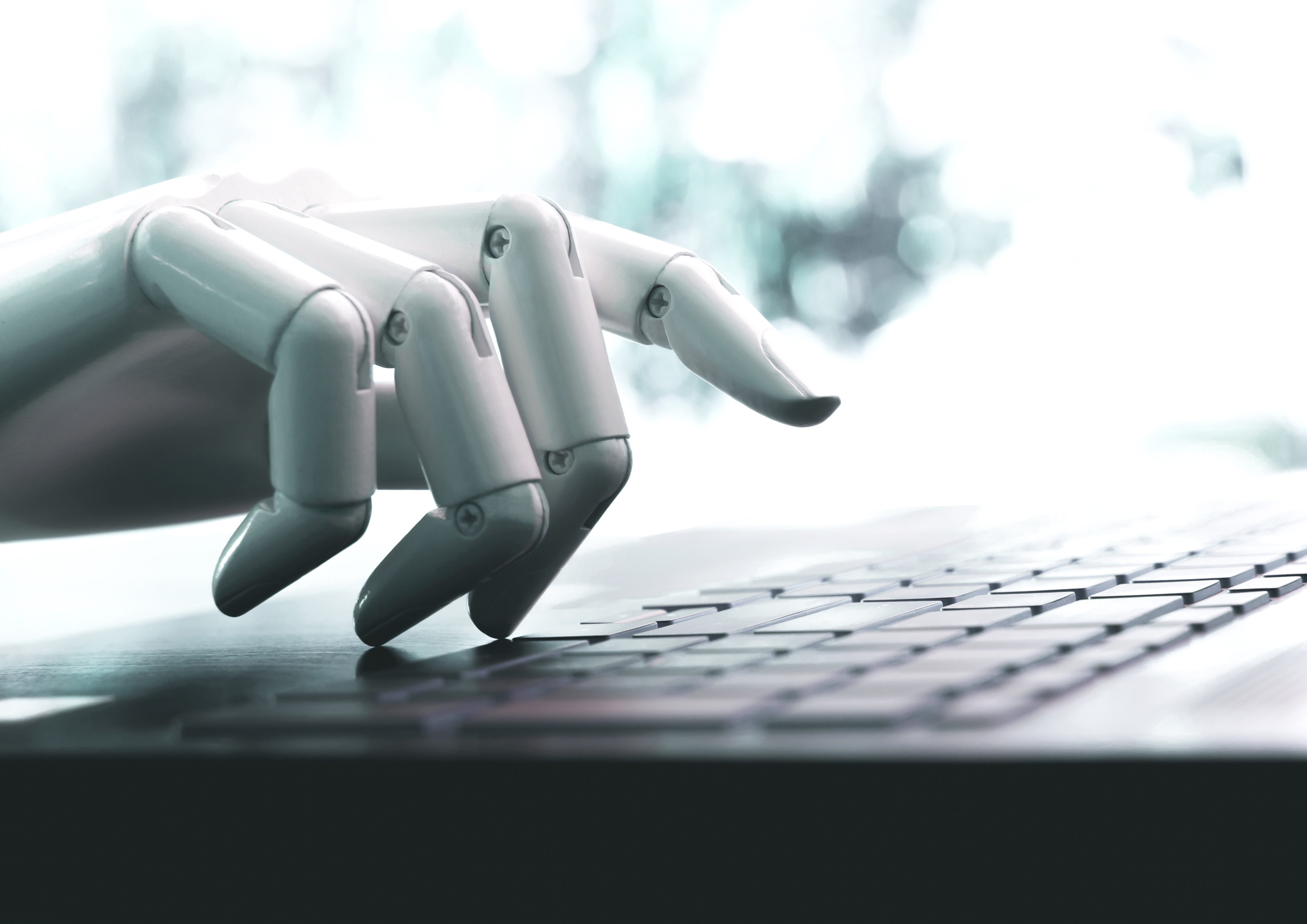 With the rapid evolution of AI chatbot systems like Chat-GPT, VALL-E, and BlenderBot 3 and their growing abilities to generate text on par with human writers, robots coming to take your writing job is becoming a viable threat. Over at CNET, it’s apparently already happening.

On Wednesday, The Byte reported that the popular tech site appears to have employed “automation technology” to produce a series of financial explainer posts beginning in November 2022 under the byline of CNET Money Staff. It is only after clicking the byline that the site reveals that “This article was generated using automation technology and thoroughly edited and fact-checked by an editor on our editorial staff.”

Online marketer Gael Breton first flagged the content Wednesday on Twitter. In all, the tech site produced 73 such posts since last November on subjects such as “Should You Break an Early CD for a Better Rate?” or “What is Zelle and How Does It Work?” Since news of its activities broke at the start of the day, CNET has subsequently taken down the CNET Money Staff bio page as well as removed the “Staff” from numerous posts it had written.

Using text generators isn’t currently a widespread practice throughout the journalistic sphere but outlets like the Associated Press and Washington Post have used them for various low-level copywriting tasks — the latter employing them to write about high school football and the equally unimportant 2016 Rio Olympics. But normally when an outlet makes a fundamental shift to the operations of its newsroom such as this, they typically send out a press release or make an announcement on social, anything. It does not appear that CNET has made any sort public note that this program exists beyond the dropdown explainer window.

The quality difference between CNET’s system and the AP’s is a stark one. The AP system is a glorified mail merge, shoving specific pieces of data into preformatted story blanks for daily blotter posts and other highly repetitive journalistic tasks. CNET’s system, on the other hand, appears to be far more capable, able to compose feature length explainer posts on complex financial concepts — a far cry from the journalistic Mad Libs the AP engages in. We’ve reached out to CNET for comment and will update the post when the company responds.