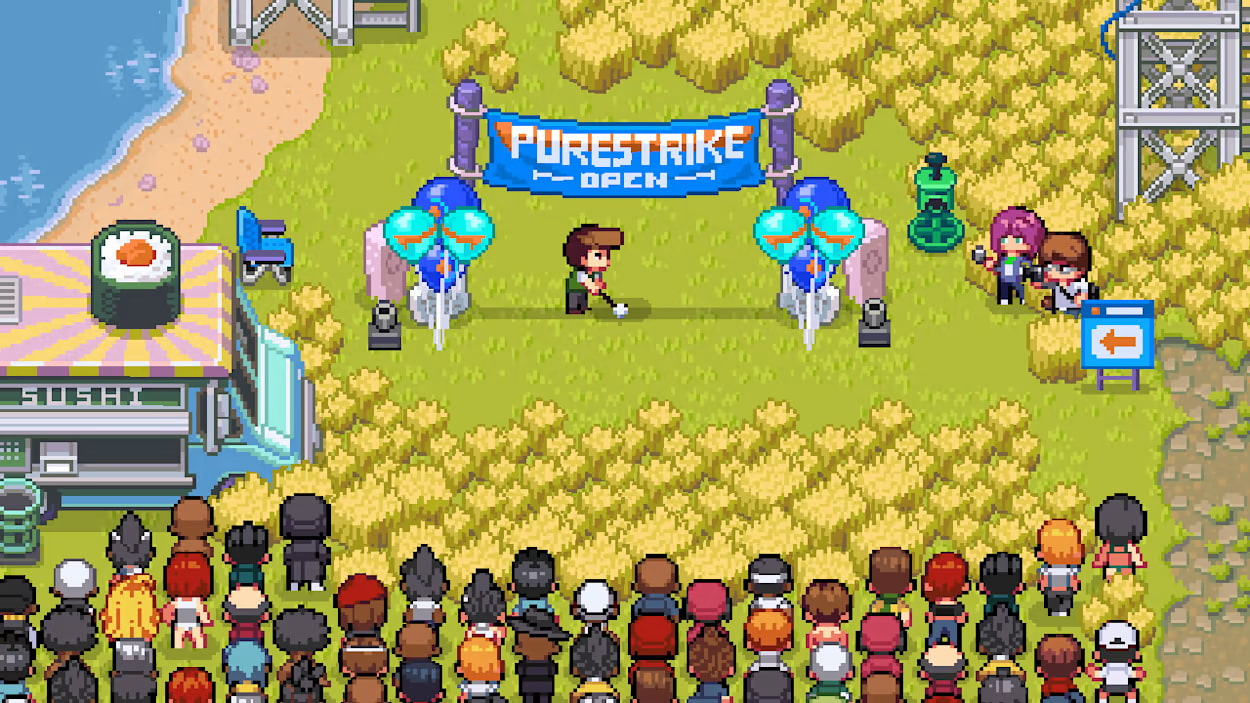 After a long delay, Sports Story is now available on Nintendo Switch. Fans of Golf Story have been awaiting the follow-up for quite some time. Sports Story was initially supposed to arrive on the console in 2020, but as has been the case with so many games over the last few years, it was delayed.

Sports Story features many of the same characters as Golf Story. It follows the events of the previous game and it has a similar blend of sports, role-playing and adventuring. You’ll still get to play some golf in this one, and you can partake in tennis, soccer, BMX and (unsurprisingly, given that this is an RPG) fishing. You can also explore dungeons and abandoned ruins or simply hang out at the mall.

Nintendo said last month that Sports Story would arrive sometime in December, and that held true. The company announced the sudden debut of Sidebar Games’ latest title to close out a week of bite-sized indie game updates. Mortal Shell and dreamy puzzle game Melatonin were among the other surprise releases on Switch this week. Nintendo also revealed that a Risk of Rain remake, the charming-looking The Gecko Gods and the absolutely delightful dog photography game Pupperazzi are all coming to the console next year.

In Oekraïne is het vooralsnog Patriot versus Iskander