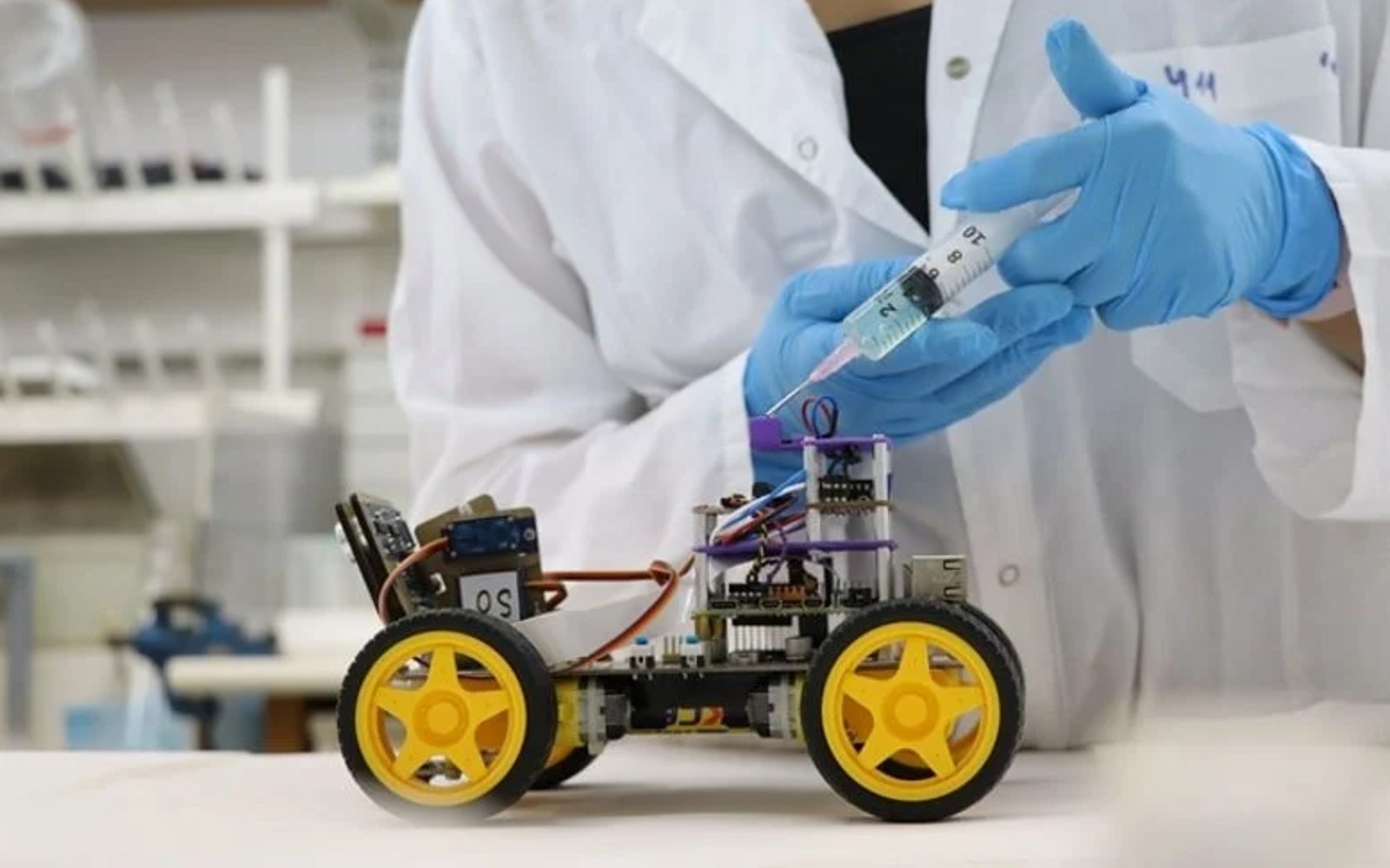 In 2023, there are cameras and microphones that match and surpass the capabilities of human sight and sound. But for all of our technological advancements, humans haven’t quite managed to build a better nose. After all, evolution has had millions of years to perfect the receptors humans, animals and inspects use to identify odors. But, with the help of nature, scientists may have made a breakthrough on that front.

In a study published Monday in the journal Biosensor and Bioelectronics, a group of researchers from Tel Aviv University (via Neuroscience News) said they recently created a robot that can identify a handful of smells with 10,000 times more sensitivity than some specialized electronics. They describe their robot as a bio-hybrid platform (read: cyborg). It features a set of antennae taken from a desert locust that is connected to an electronic system that measures the amount of electrical signal produced by the antennae when they detect a smell. They paired the robot with an algorithm that learned to characterize the smells by their signal output. In this way, the team created a system that could reliably differentiate between eight “pure” odors, including geranium, lemon and marzipan, and two mixtures of different smells. The scientists say their robot could one day be used to detect drugs and explosives.

A YouTube video from Tel Aviv University claims the robot is a “scientific first,” but last June researchers from Michigan State University published research detailing a system that used surgically-altered locusts to detect cancer cells. Back in 2016, scientists also tried turning locusts into bomb-sniffing cyborgs. What can I say, after millennia of causing crop failures, the pests could finally be useful for something.