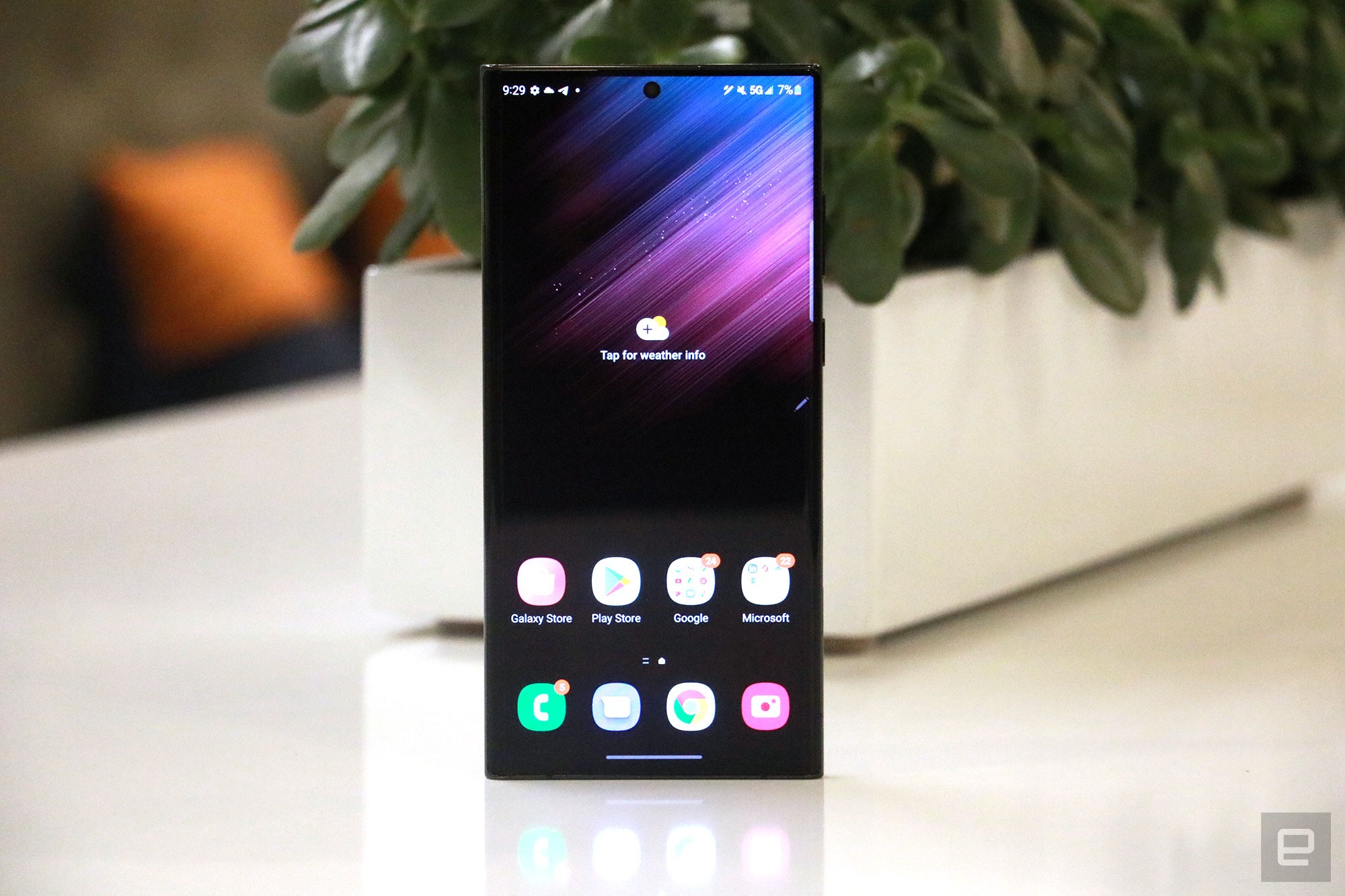 Samsung’s mobile division has a new design chief. On Friday, the company announced the appointment of Hubert H. Lee to head up its Mobile eXperience (MX) Design Team, the unit responsible for designing some of Samsung’s most visible products, including its flagship Galaxy S series phones. Lee joins the electronics giant after a stint as the chief design officer of Mercedes-Benz China, a position that saw him lead the automaker’s design teams in China and the US. “His unique and visionary perspective will help shape the look and feel of Galaxy, building on the distinct design ethos that users know and love,” Samsung said.

It will probably be at least a year before we see Lee start to leave his mark on Samsung’s products. Prelease leaks of the company’s next Galaxy S series phones suggest they’ll look a lot like their Galaxy S22 predecessors. What’s more, with the way smartphone development timelines work, Samsung has likely already settled on a design for its 2024 flagship. Even then, don’t expect dramatic changes; from a design standpoint, phone companies have played it safe for more than a decade. Still, Lee could push for small but meaningful tweaks to Samsung’s design formula — much like Evans Hankey did at Apple after Jony Ive’s departure.