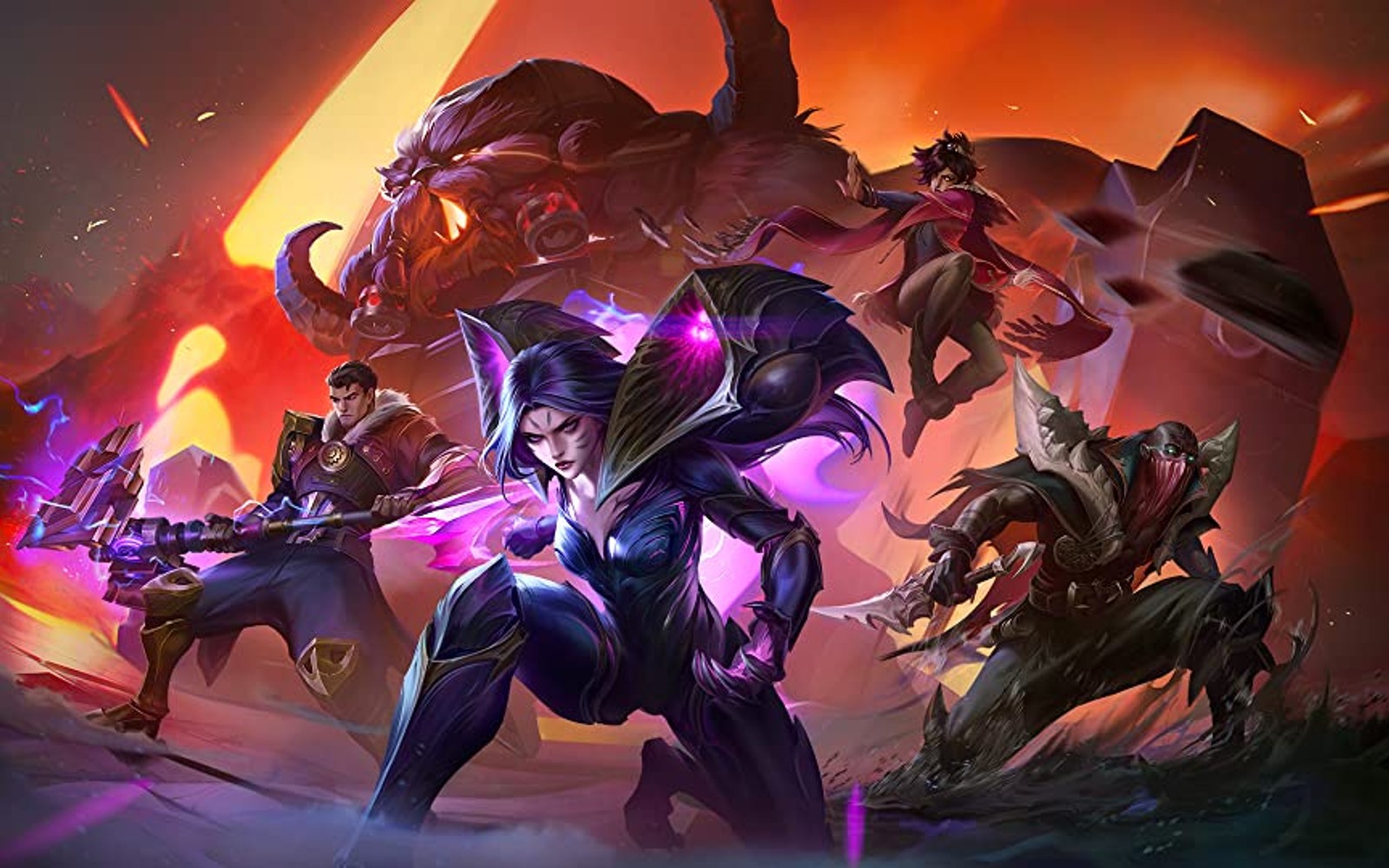 Riot Games is trying to extricate itself from its League of Legends Championship Series partnership with FTX. On Friday, the studio filed a motion with the court overseeing FTX’s bankruptcy case to end the seven-year sponsorship agreement the two companies signed last August.

In a brief spotted by crypto critic and Web3 is Going Just Great creator Molly White (via PC Gamer), Riot says the exchange still owes half of the 12.5 million it agreed to pay in 2022 for the studio to display FTX branding at LCS events. Riot adds the disgraced firm will owe it another nearly $13 million in 2023, with the first quarterly payment of the year due on January 2nd. FTX’s yearly payments to Riot are scheduled to increase through the end of their agreement in 2028.

Riot Games just filed a motion in the FTX bankruptcy case to end their deal, pertaining to the League of Legends Championship series.

Riot also has a personal stake in the case. More than a year before he was arrested on fraud charges, FTX founder and former CEO Sam Bankman-Fried admitted he was “(in)famous for playing League of Legends while on phone calls.” SBF’s gaming habit became something of a joke when it came out that he wasn’t very good at the game.

If you think Riot is ready to swear off crypto because of one high-profile implosion, think again. The reason the studio wants a court to void its agreement with FTX is so that it can move forward with a new sponsorship. “The longer Riot is prevented from commercializing the crypto exchange sponsorship category and the broadcast assets currently owned by FTX, the more damages Riot incurs.” Here’s hoping the studio doesn’t find itself in a similar situation sometime in the future.