Netflix’s ‘Formula 1: Drive to Survive’ will return for its fifth season on February 24th

Netflix’s ‘Formula 1: Drive to Survive’ will return for its fifth season on February 24th 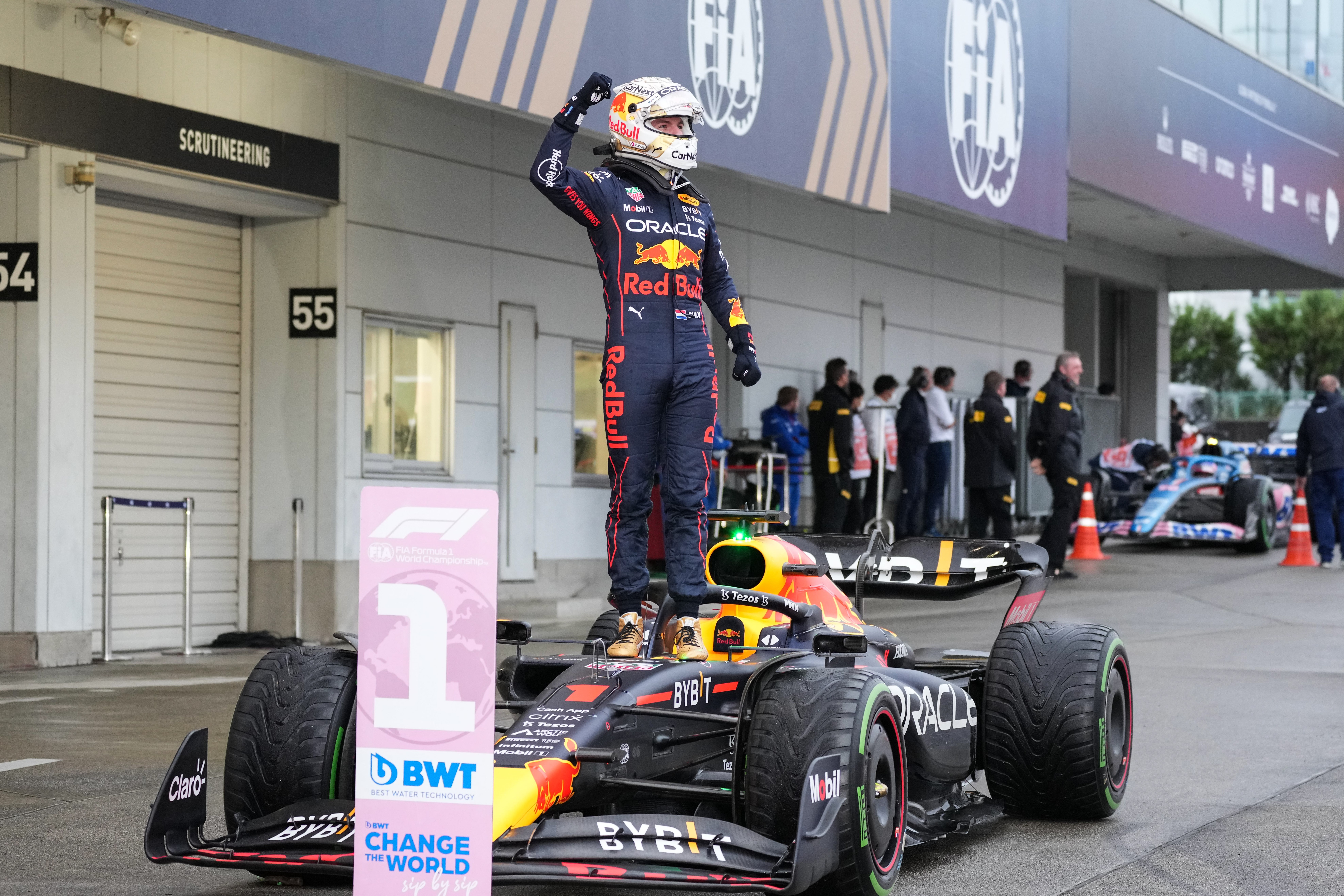 Formula 1: Drive to Survive, the docuseries that helped the motorsport become a bigger deal in the US, will return for its fifth season on Netflix on February 24th. That’s smart timing, since the three-day preseason test for this year’s F1 calendar will be be taking place that weekend.

Netflix has also released a teaser for the latest episodes. The clip focuses on the major rule changes that F1 brought in for the 2022 season and the potential impact that the regulations could have on the drivers’ and manufacturers’ standings.

“You picked a hell of a year to start following the PGA Tour.”