Microsoft will shut down AltspaceVR on March 10th

Microsoft will shut down AltspaceVR on March 10th 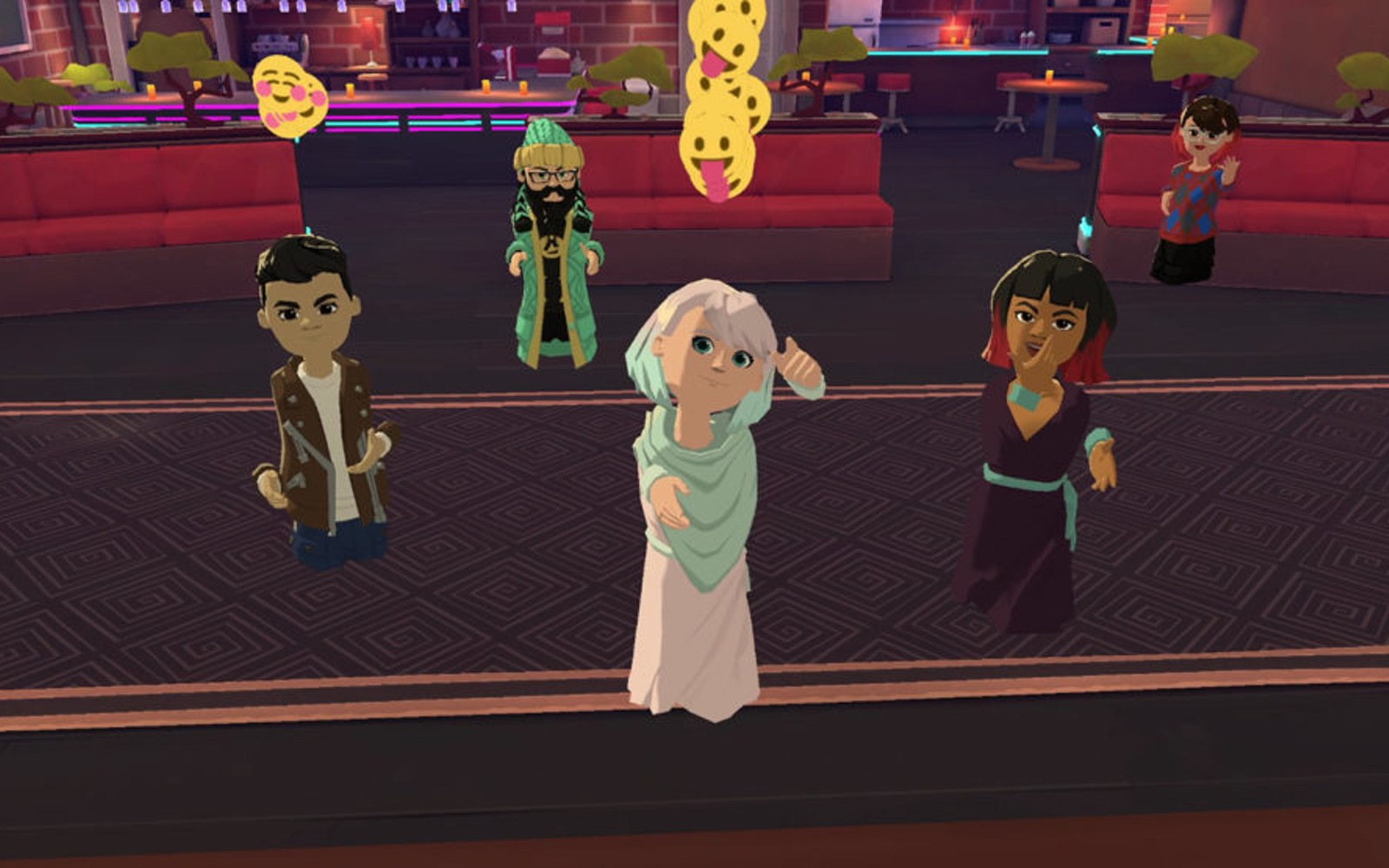 “We look forward to what is to come, including our launch of Microsoft Mesh, a new platform for connection and collaboration, starting by enabling workplaces around the world,” Microsoft said. “In the near term, we are focusing our VR efforts on workplace experiences, learning from and alongside our early customers and partners, and ensuring we deliver a foundation that enables security, trust and compliance. Over time, we hope to extend to consumer experience[s] a[s] well.”

News of the shutdown comes after Microsoft confirmed it would lay off 10,000 employees through the end of March. According to Windows Central, Microsoft plans to cut the entire AltspaceVR team as part of the reorganization. Per Bloomberg, the company also reduced the headcount of its HoloLens team. Over the past year, the division has seen the departure of former head Alex Kipman, who left Microsoft in June amid allegations of sexual misconduct, and the pause of a purchasing agreement with the US military. In 2022, Microsoft also reportedly abandoned plans it had for a new HoloLens device.

Satellites Are Visible From The Space Station