Google, Apple and Mozilla team up to build a better browser benchmark

Google, Apple and Mozilla team up to build a better browser benchmark 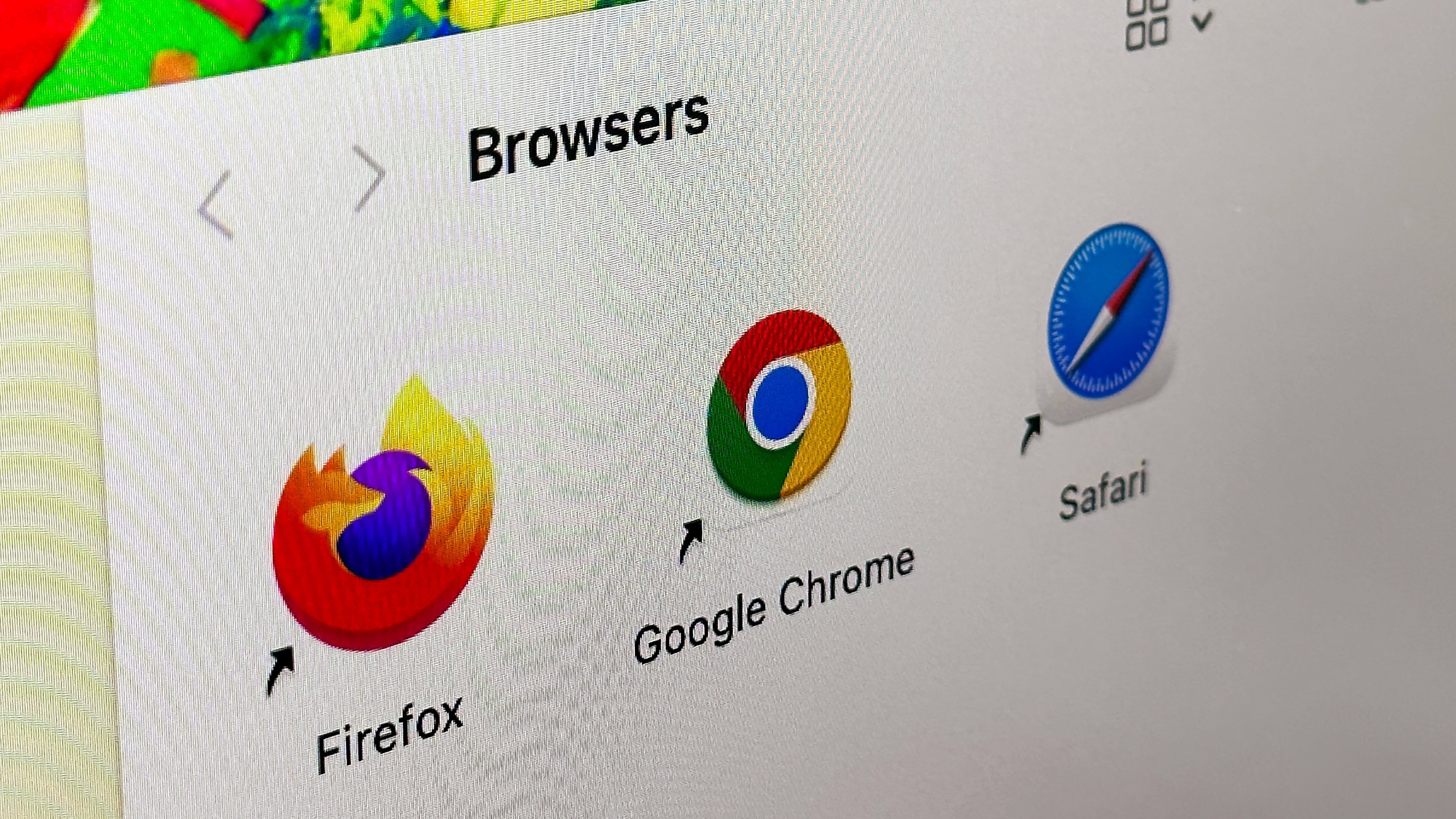 Google, Apple and Mozilla are collaborating on a better web browser benchmark. Speedometer 3 will be a “cross-industry collaborative effort” from the Chrome, Safari and Firefox makers to create a new model that balances the companies’ visions for measuring responsiveness.

Three companies making a tool that will rate the effectiveness of their competing products sounds like a recipe for disaster. However, Speedometer’s governance policy includes a consent system that differs based on potential ramifications. For example, significant changes will require approval from the other two companies, while “non-trivial changes” will need consent from one of the other two parties. Meanwhile, “trivial changes” can be green-lit by a reviewer from any of the three browser makers. The policy’s aim is that “the working team should be able to move quickly for most changes, with a higher level of process and consensus expected based on the impact of the change.”

Unlike some past benchmarks, Speedometer 3 is being started as a cross-industry collaborative effort.
Building this will be hard work, and working together gives us a chance to build the best version to help make the Web faster for years to come. https://t.co/lZyegpIAeW

The project will follow Speedometer 2, the current de facto benchmark developed by Apple’s WebKit team. Chrome, Safari and Firefox are three of the four most-used browsers today. That fourth browser, Microsoft Edge, doesn’t run its own engine, instead relying on Google’s open-sourced Chromium with Blink and V8 engines.

The Speedometer 3 project is still in its infancy, and its GitHub page warns that it is “in active development and is unstable.” The groups recommend using Speedometer 2.1 until development is further along, though we don’t yet know when Speedometer 3 will be ready.