England is banning the sale of some single-use plastics

England is banning the sale of some single-use plastics 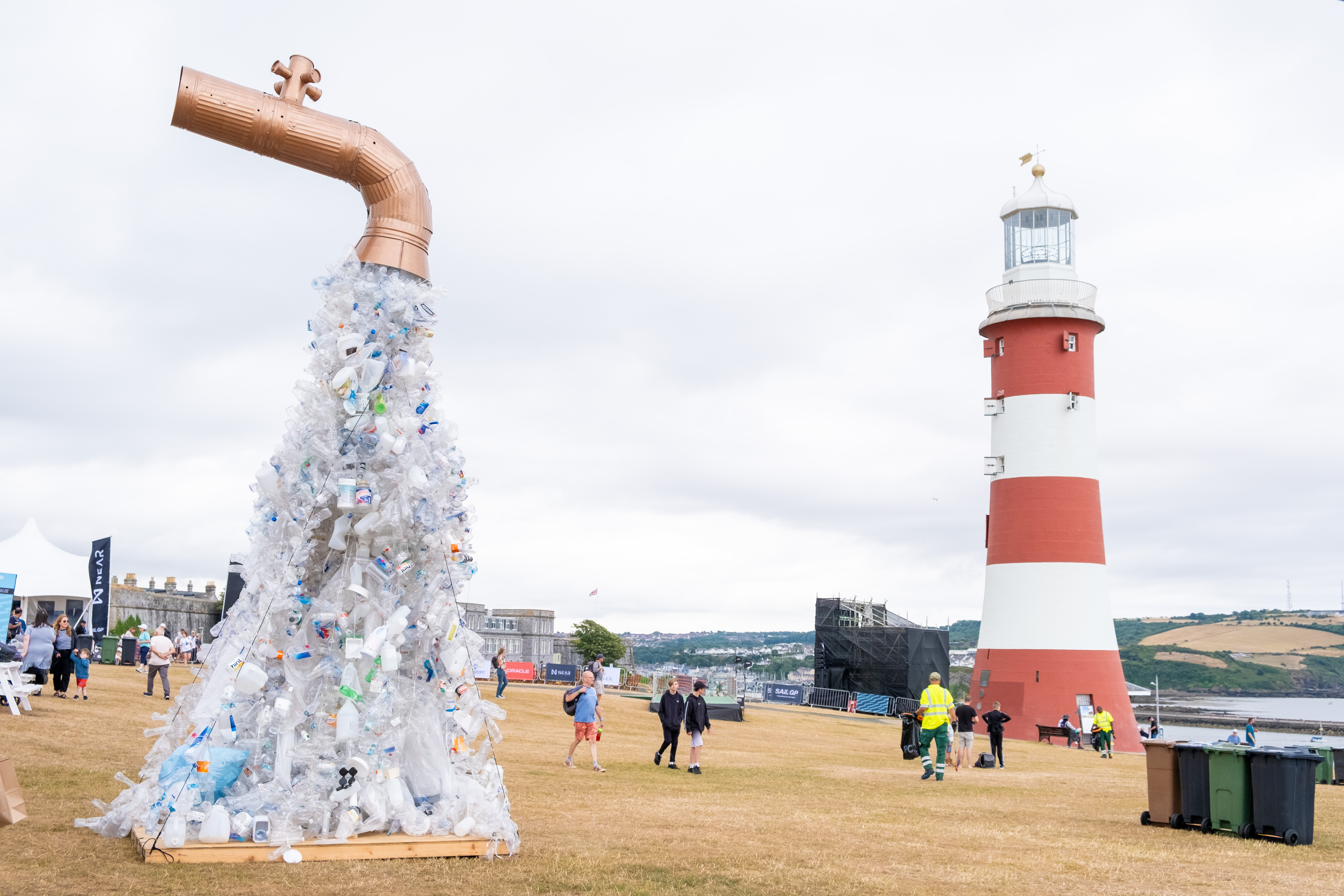 England will ban businesses from selling and offering a variety of single-use plastics, including plates and cutlery, by the end of the year, the UK’s Department for Environment, Food and Rural Affairs announced on Saturday. The government will begin enforcing the legislation in October 2023. In addition to some plastics, the ban will cover single-use trays and certain types of polystyrene cups and food containers but will exempt plates, trays and bowls included with supermarket-ready meals; the government intends to target those through a separate plan that incentives manufacturers to meet higher recycling standards.

According to one estimate cited by the environment ministry, English consumers use about 2.7 billion items of single-use cutlery every year, and only about 10 percent of those are recycled. The department said 95 percent of people it consulted before today’s announcement were in favor of a ban. “We have listened to the public and these new single-use plastics bans will continue our vital work to protect the environment for future generations,” said Environment Secretary Thérèse Coffey.

Per AFP, Scotland and Wales previously passed similar legislation. It’s also worth noting, England already restricts the sale of other single-use items, including straws and cotton swabs. Additionally, the environment ministry is considering measures that would target other “problematic plastic items.” Specifically, the government could also ban wet wipes and tobacco filters or mandate package labeling designed to show consumers how to dispose of those items correctly.

The ban on disposable plates and cutlery is part of a broader push by governments across the world to curb the production and use of single-use plastics. Last March, the United Nations began working on a first-ever global plastic pollution treaty. While the agreement won’t be complete until 2024 at the earliest, it could be among the most significant efforts to curb climate change since the Paris agreement in 2015.