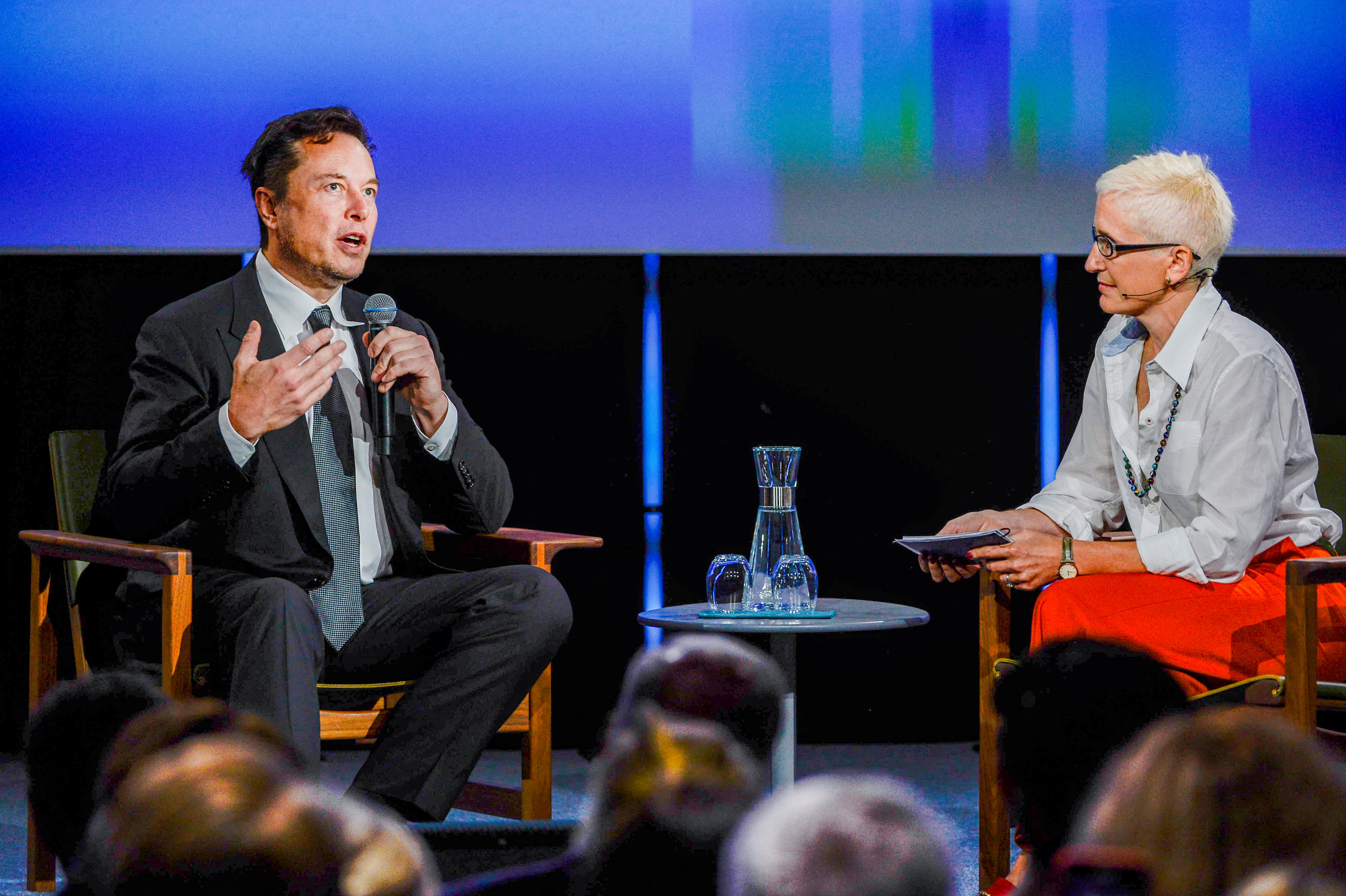 According to Elon Musk, Apple has “fully resumed” advertising on Twitter. The billionaire made the comment during a Twitter Spaces conversation he broadcast from his private plane on Saturday evening. On November 28th, Musk claimed Apple had “mostly stopped advertising on Twitter” and threatened to remove the platform’s iOS client from the App Store. “Do they hate free speech?” Musk asked his followers and went on to play up the censorship angle.

The New York Times reports Apple temporarily stopped advertising on Twitter following the Club Q shooting in Colorado Springs on November 19th. The outlet notes brands tend to their dial back their Twitter ads following shootings and disasters, primarily because they don’t want to see their products next to tweets about human tragedy.

Two days after blasting Apple, Musk said he had met with Tim Cook. “We resolved the misunderstanding about Twitter potentially being removed from the App Store,” he posted. “Tim was clear that Apple never considered doing so.” On Saturday, Musk added Apple was the largest advertiser on Twitter. That same day, he thanked advertisers “for returning to Twitter.”

Separately, Platformer’s Zoë Schiffer reported on Saturday that Amazon also had plans to start advertising on Twitter again. The retail giant has reportedly committed to spending approximately $100 million per year, “pending some security tweaks to the company’s ads platform.”

News of Apple and Amazon returning to Twitter comes amid ongoing reports that the company’s advertising revenue has dropped significantly since Musk’s takeover in late October. During the first week of the World Cup in Qatar, the company only made about 20 percent of the ad revenue it expected to during that period, according to The Times. In recent weeks, the company has repeatedly cut its internal revenue projections for the final three months of the year. Initially, Twitter reportedly expected to earn about $1.4 billion in Q4 but has since cut that number to $1.1 billion. Musk previously told employees the company was in dire financial straits and warned bankruptcy was “not out of the question.”

Georgia runoff: full steam ahead for Democrats as they aim to solidify Senate majority – The Guardian US