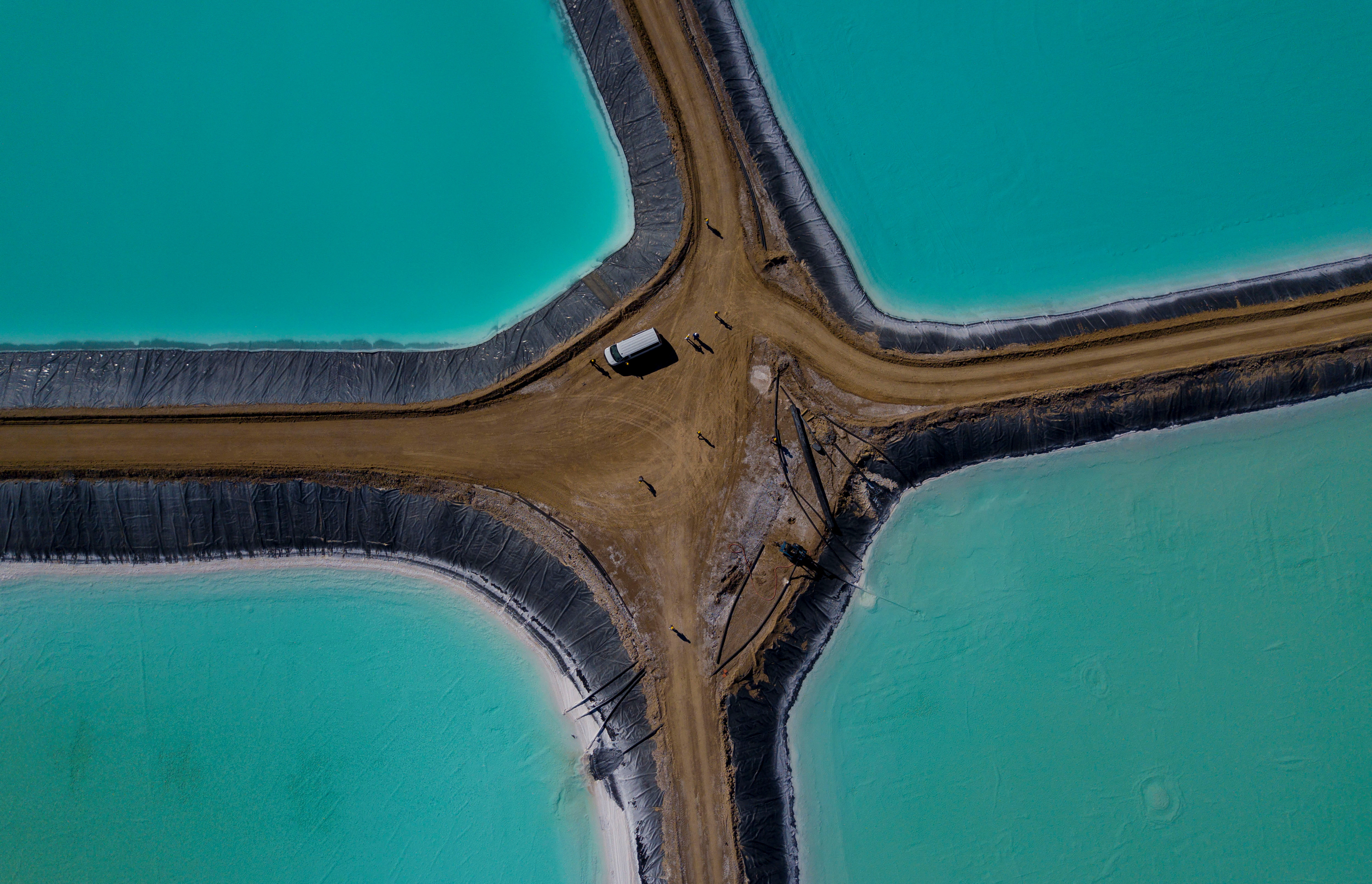 What could become only the second lithium mine in the US received backing from the Biden administration this week. In an announcement spotted by Bloomberg, the Department of Energy said it would provide mining company Ioneer with a conditional loan valued at up to $700 million to develop the Rhyolite Ridge Lithium-Boron Project in Nevada’s Esmeralda County. Once operational, the mine is expected to produce enough lithium for about 370,000 electric vehicles annually. Ioneer already has supply agreements with automakers like Ford and Toyota, though the project likely won’t start producing lithium until 2026.

The Biden administration made the funding available through the Energy Department’s Advanced Technology Vehicles Manufacturing Loan Program. To secure the money, Ioneer must obtain all the necessary permits from relevant state and federal agencies. The Center for Biological Diversity has come out against the project due to the risks it poses to a species of endangered wildflower in the area known as Tiehm’s buckwheat. The US Interior Department has yet to bless the project for that same reason. The Department of Energy said Ioneer revised its plans for the site to avoid direct impacts on the plant. However, it’s worth noting lithium mining requires a lot of water to carry out.

Still, the mineral is essential to many technologies needed to transition the world to a zero-emissions future. What’s more, lithium supply is expected to fall short of global demand by 2030. That gap will make it difficult for the Biden administration to meet its goal of ensuring half of all cars sold in the US by the end of the decade are electric vehicles.

Where is Chatsworth House?

Where is Chatsworth House?