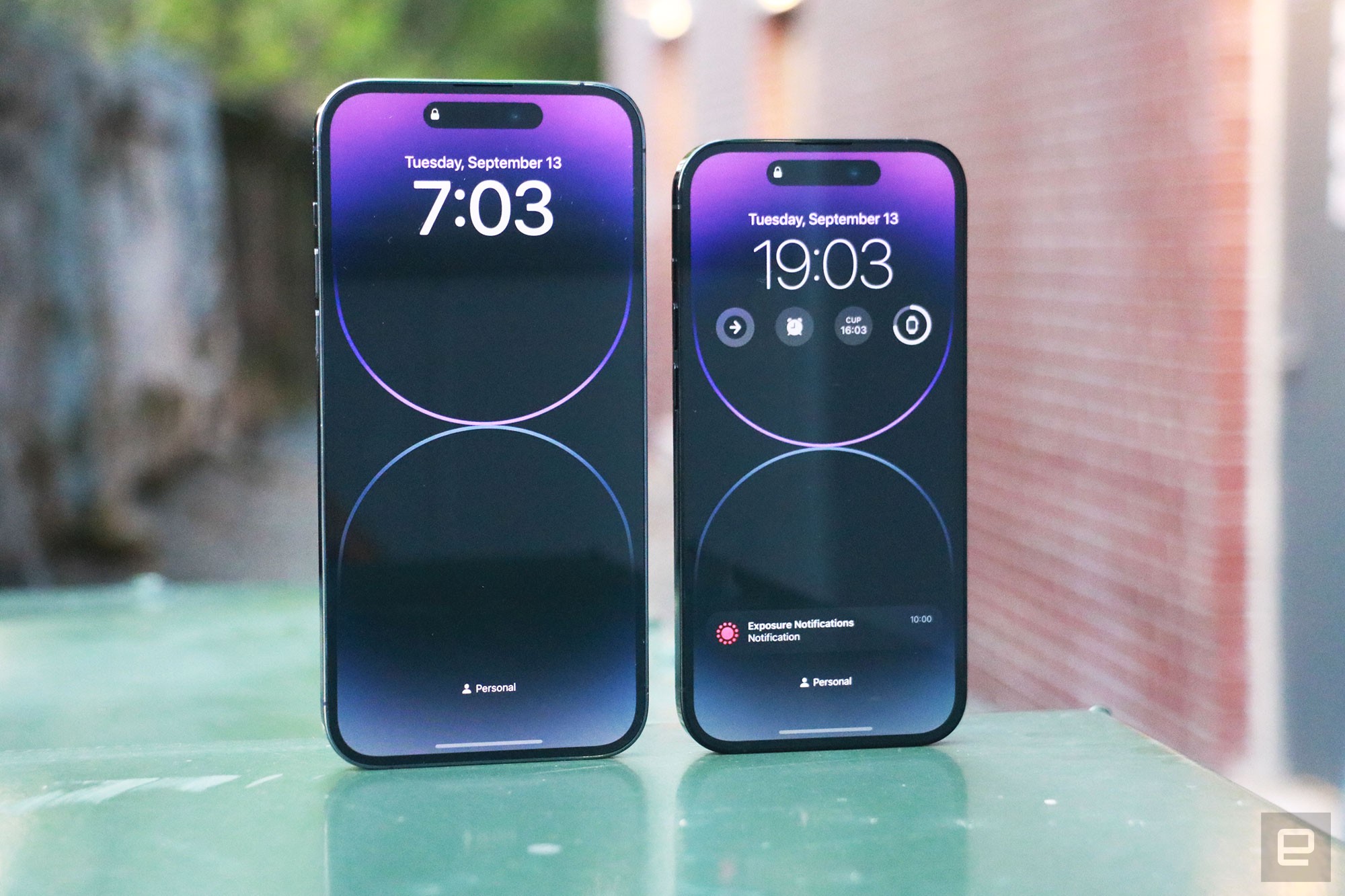 Apple’s long-rumored plans to use its own wireless chipsets in iPhones may be solidifying. Bloomberg sources claim Apple is not only prepping its first cellular modem (now slated for late 2024 or early 2025), but is working on a combination Bluetooth and WiFi chip to replace the Broadcom chip that handles those duties. That part would arrive in 2025, according to the tipsters.

The company is also said to be working on a follow-up that would combine the Bluetooth, cellular and WiFi functionality in a single design. A move like this could both simplify production and save space in the iPhone’s tightly packed chassis.

Apple and Qualcomm have already declined to comment. We’ve asked Broadcom for comment. Qualcomm said in November that it would supply the clear majority of iPhone cellular modems for 2023 models, but that it expected a “minimal contribution” from Apple hardware in its fiscal 2025. Broadcom chief Hock Tan, meanwhile, said in December that he believed Apple would continue to use his firm’s components.

While the exact reasoning for the transition wasn’t mentioned, it’s no secret that Apple started designing its own silicon to have more control over its products and reduce dependence on companies that might not always be on friendly terms. The tech behemoth notably got into a bitter royalty dispute with Qualcomm that led to a costly settlement, and Broadcom is known to strike hard bargains. Apple-made parts wouldn’t completely avoid problems like these, but they could reduce the chances of third parties effectively holding Apple captive.

There’s still no guarantee things will go according to plan, provided the rumor is accurate. Earlier scoops suggested Apple could switch to its own cellular chips as soon as 2023, and analyst Ming-Chi Kuo claims Apple cancelled a fourth-gen iPhone SE that would use the company’s first internally-designed modem in 2024. If there are development troubles, Apple may have to lean on Broadcom and Qualcomm for a while yet.